Hiking in the footsteps of the ancient Romans. The UNESCO World Heritage Site LIMES is the old border wall of the Roman Empire and runs right over the property of Hofgut Georgenthal. Immerse yourself in the history of the Roman era, get to know the surroundings and experience a special hike. Under the guidance of trained and dexterous Limes guides, you will hike on a part of the approximately five-kilometre-long circular trail around the estate. Get to know “real” contemporary witnesses: Lea, the spice trader, tells and shows what the soldiers and the civilian population traded with in the old fort village. For example, there were antique ceramics that had great value – or foreign fruit varieties. Ursus Treverus, a Roman legionary, reports on the everyday life of soldiers and the daily guard duty at the Limes. The circular walk around the Hofgut took about one and a half hours, with between five and 25 people. Please remember to wear sturdy shoes! 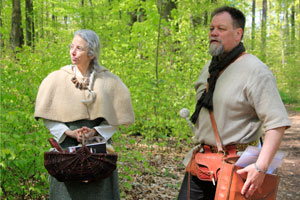 Go on a journey with contemporary witnesses: Dirk Augustini and Renate Klingelhöfer walk in the footsteps of the ancient Romans. The guided tour is a special offer by the Cicerones
at Hofgut Georgenthal.

All prices on request 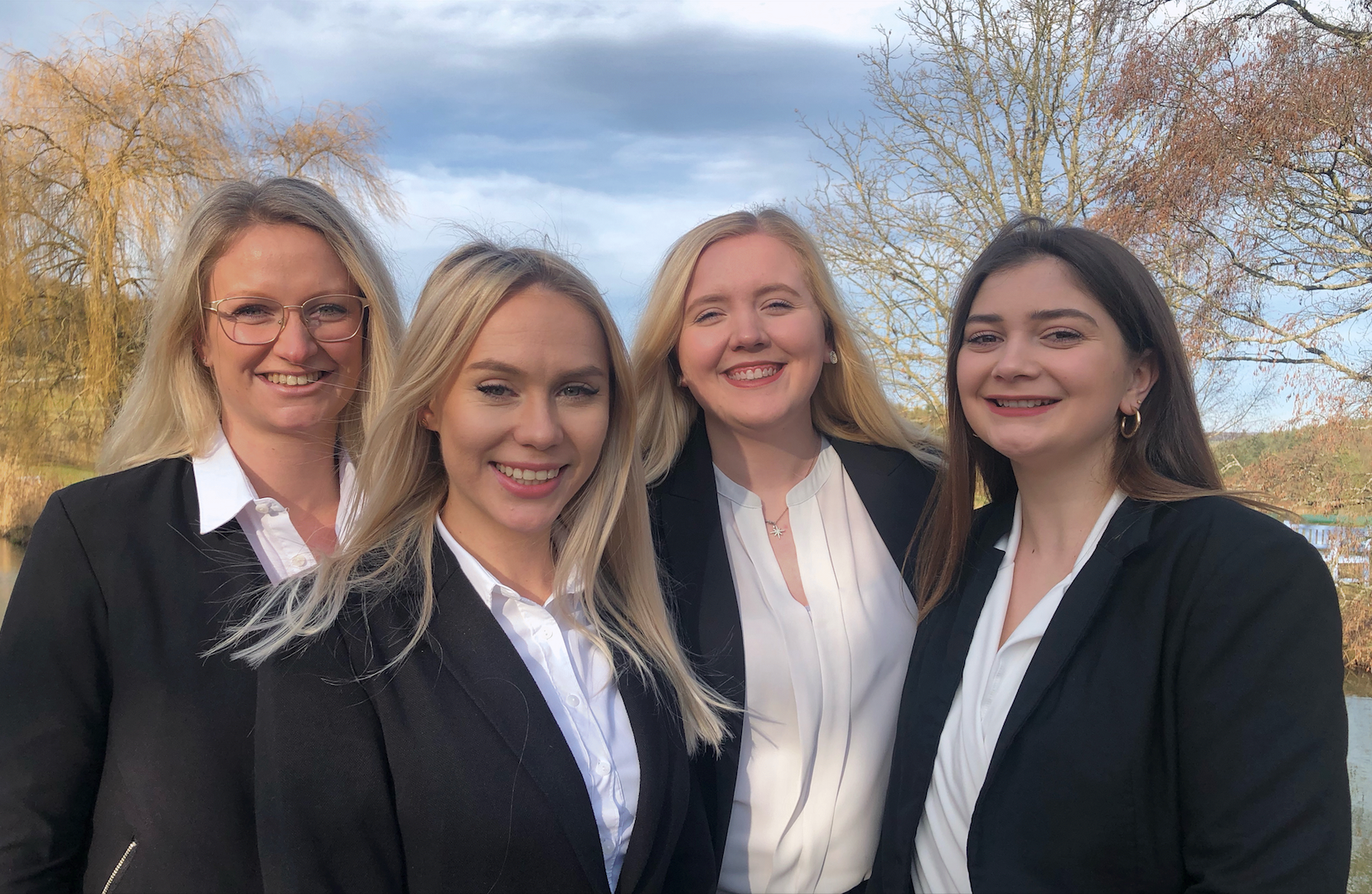 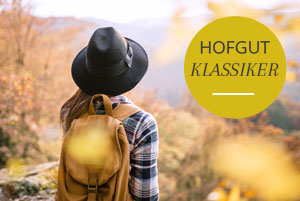 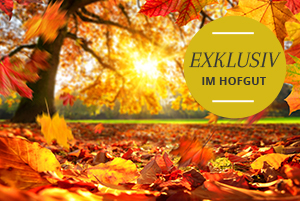 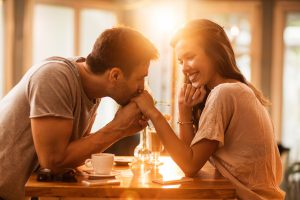 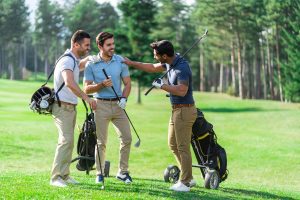